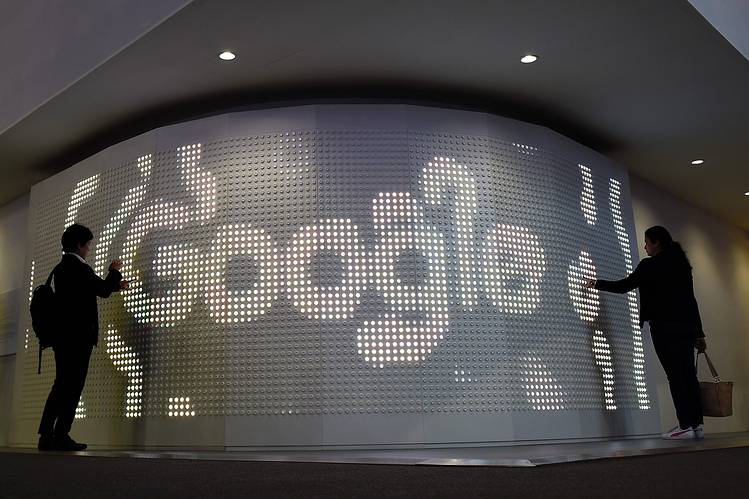 An investigation of Google Inc. has found it systematically pays female employees less than their male counterparts, U.S. Department of Labor officials said, a claim that adds to allegations of gender bias in Silicon Valley.

The Labor Department found the gender-pay gap during a routine probe into whether Google, a federal contractor, is complying with laws that prohibit contractors from discriminating against applicants or employees.

The department is suing Google to compel the company to disclose more compensation data for its investigation. At a procedural hearing before a federal administrative law judge in San Francisco on Friday, Labor Department Regional Director Janette Wipper  said the agency “found systemic compensation disparities against women pretty much across the entire workforce” at Google, according to the Guardian newspaper, which attended the hearing.

Google, a unit of Alphabet Inc., GOOGL -0.35% said in a statement that “we vehemently disagree with Ms. Wipper’s claim,” which it said it heard Friday for the first time. The company said the Labor Department hadn’t shared the data or methodology it used, and Google’s internal pay analysis found no gender gap.

The tech industry has been under fire for years over the large percentage of white and Asian male employees and executives. Tech firms have started initiatives to try to combat the trend, but few have shown much progress.

The industry is now under scrutiny from the Labor Department for the issue. The department sued software giant Oracle Corp. earlier this year for allegedly paying white male workers more than other employees. Oracle said at the time of the suit that the complaint was politically motivated, based on false allegations, and without merit.

Write to Jack Nicas at jack.nicas@wsj.com